The Grateful Brothers pay tribute to two of the richest catalogs of music in American history: The Grateful Dead and The Allman Brothers Band. 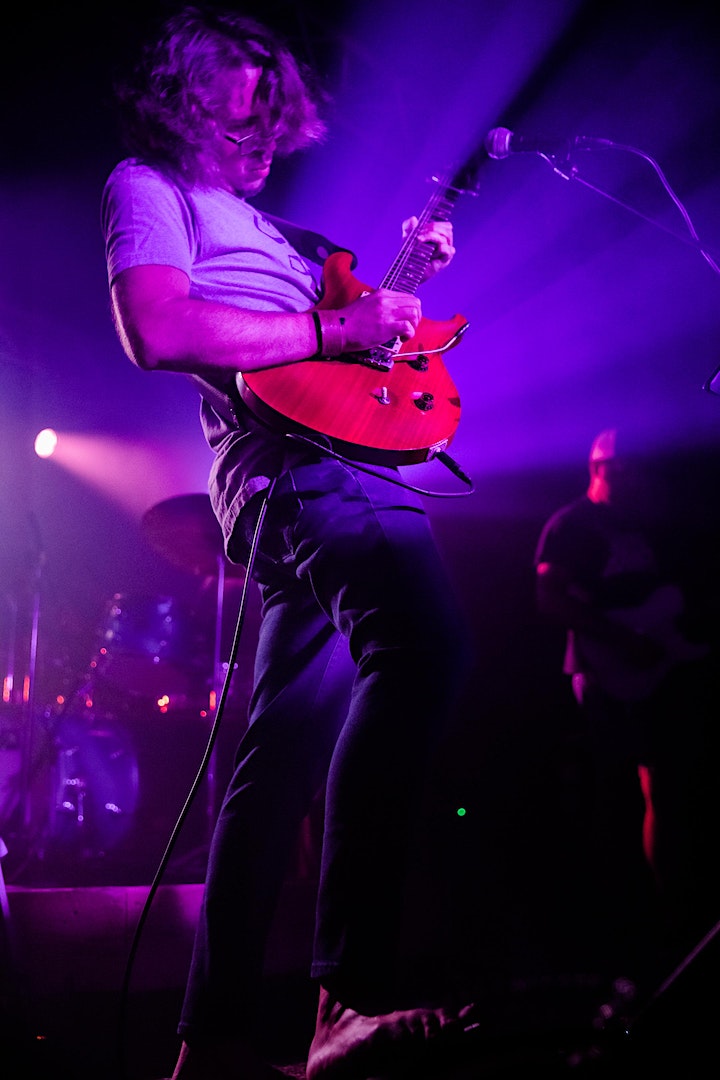 Formed in early 2016 by Zach Thigpen and Brad Crowe, The Grateful Brothers combine the catalogs of The Allman Brothers and The Grateful Dead. Often intertwining songs through segues and transitions, they carry out the improvisational spirit of the two groups in their own space. They use the songs as more of a template rather than adhering to strict album-style covers, creating a unique, high-energy, and genuine crowd experience at every performance. The seven musicians making up the band have known each other and played in various outfits with one another for upwards of twenty years. The camaraderie between them is obvious and the familiarity leads to the ease of musical exploration. 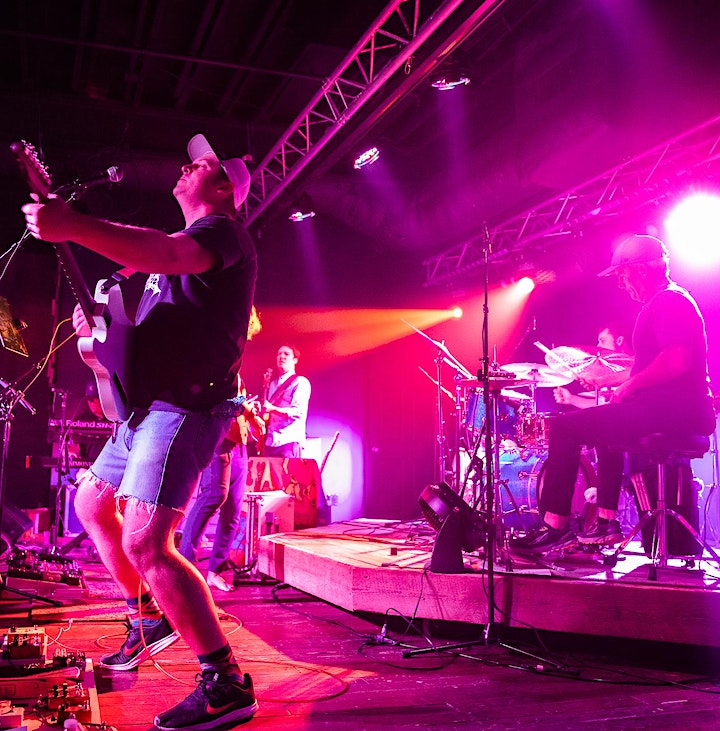 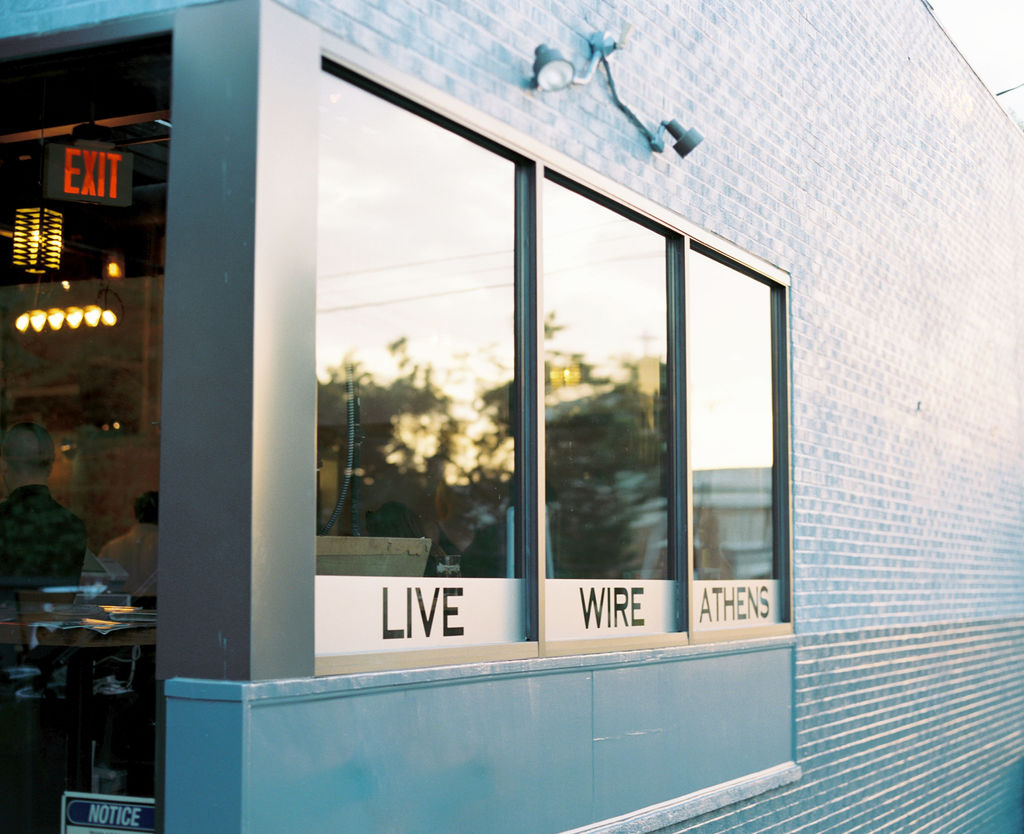 More than a venue, an event service Family

Live Wire Athens is an event venue nestled in the northwest corner of downtown Athens, Georgia. The character-filled facility uniquely includes three versatile spaces, indoors and out, plus multiple concert stages. Locally owned and operated by the Robertson Family, this former warehouse has been transformed into a multifaceted locale, perfect for any event that ranges in 20-500 attendees. The storied venue is commonly booked year-round for Weddings, Private Parties, Silent Parties, and Concerts. Combining a rich history in the Athens music scene, superordinate event expertise, and state-of-the-art presentation, Live Wire guarantees to leave a lasting impression on you and your guests.